Verdict: is The Fender Newporter Player a Good Guitar?

Made with cheap labor to reduce costs, but that doesn't necessarily mean you'll get a bad product. It's a guitar with good playability. It comes with excellent pickups with good sound and provides tons of sustain. It favors playing solos more than chords. In general, it's a guitar with great value that offers a lot for the cost. Overall, an excellent guitar.

Is the Fender Newporter Player a Good Deal?

Its average competitor's price is $510, which means that the Fender Newporter Player is around 56% cheaper than the competition. This takes into account all guitars of the same category in our database with 6 strings and Fixed bridge that are made in China.

Is The Fender Newporter Player Easy to Play?

The Fender Newporter Player meets 5 out of our 9 criteria items for beginner friendliness, which means that it's a good guitar to start with as a complete beginner. This takes into account the type of frets, scale length, nut width, bridge type, fretboard radius, and neck profile to determine the easiest combination for new players to get used to.

After taking into account the neck profile, scale size, fretboard radius, and nut width, we can conclude that the Fender Newporter Player's construction is balanced for most hand sizes.

We found that the Fender Newporter Player weighs between 4.25lbs (1.9kgs) and 4.9lbs (2.2kgs). This was recorded from some online retailers that publish the weight of the guitars they sell. 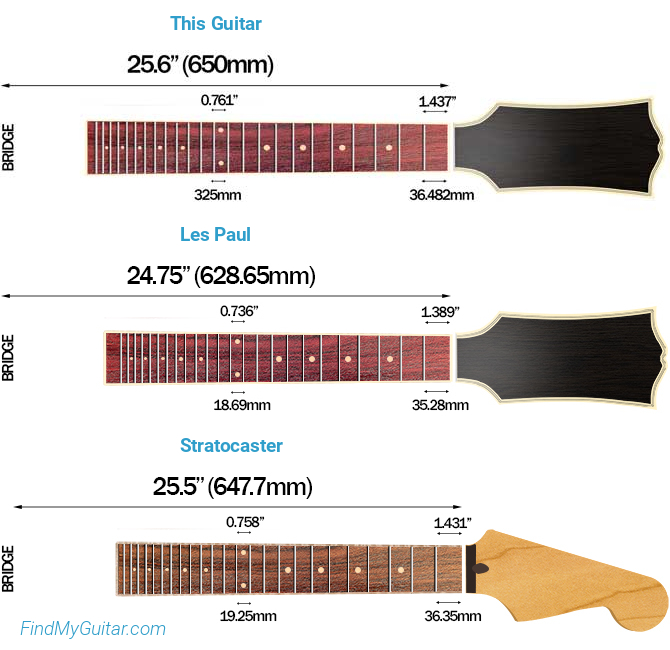 It's very similar to a typical long 25.5" guitar scale, but with an extra inch probably to compensate the saddle position in acoustic guitars. It should be pretty much the same as a 25.5" scale guitar.

It will allow you to strum hard without hearing so much fret buzz, even with lower tunings. 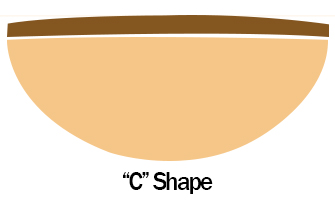 It has a C type neck. C-shaped necks like this have been the most popular for the last years. The reason is that they feel good in most hands. It's generally a thin neck that doesn't get in your way when playing fast, but that also has enough mass to give your hands a comfortable grip for chords if they aren't too big.

Thin necks like this make it easier to move your hand across the neck and it helps when playing fast solos, especially if you like to leave your thumb free while playing high on the fretboard. However, thinner necks are also weaker and will need adjustment more often than a thicker neck.

The Fender Newporter Player has a 15.75" fingerboard radius. Here's an image comparing this guitar's fretboard radius to other popular choices:

It's a radius that makes playing single notes (and bending, vibrato, sliding, etc) easier than on a classic Les Paul guitar. However, it's still more curved than some baritone and 7+ strings guitars.

Compound radius fingerboards give the best of both worlds. Unfortunately, the Fender Newporter Player has the same radius across the board.

The Fender Newporter Player has a nut width of 43mm (1.693''). This size is also known as 1 11/16'' and it's the most common size. It offers a good balance of string separation at the nut. It's the size that most guitarists prefer as it gives them just enough space to play open chords without muting the strings, but without spreading the strings too wide and making bar chords difficult to perform.

It comes with nickel silver frets, so they won't last as long as stainless steel frets. If you use your instrument a lot, you might need to replace the frets after a few years. But this is unlikely as most people change instruments before this happens.

The Fender Newporter Player's frets are Medium size. With medium frets, you can feel the fretboard more than with jumbo frets, but it's still easier to press the strings cleanly than with small frets; notes might change their pitch just slightly if you press hard on the fret. Also, if you need to do some fret leveling after years of playing, you'll have some room to sand them down without having to replace them. 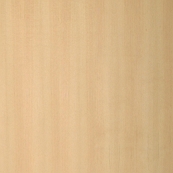 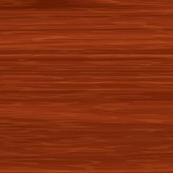 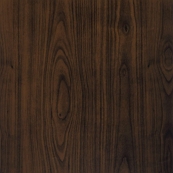 Mahogany Back, Sides and Neck: This is the type of wood found in many top-of-the-line guitars, so that's a positive point for the build quality. This red-looking wood Mahogany is found in Africa and Central America and has great sustain and a warm tone due to its high density. The downside about this type of wood is that it's relatively heavy.

Walnut Fretboard: It's a hard wood with a chocolate color that is often used to give an elegant finish. Since it's quite expensive and rare, it's mostly used for guitar tops.

How well is the Fender Newporter Player Built?

Where is the Fender Newporter Player Made?

The Fender Newporter Player is made in China. So you can expect lower build quality when compared to others made in Korea, Japan or the United States. Guitars made in this country are meant for mass production, which translates into less attention to detail and quality control. This doesn't mean the product is made poorly at all. Chinese products have a bad reputation since long ago, but they've definitely improved a lot the last few years.

Modern Viking: The advantage of fixed bridges is that they don't require any kind of set-up. This makes it extremely easy when changing strings because you don't need to adjust anything besides tuning the guitar. Also, the fact that the bridge is directly attached to the body will help to increase sustain. The disadvantage is the lack of versatility since you can't create the same vibrato effects as with tremolo bridges.

In this case, the Fender Newporter Player has a NuBone nut. It's a synthetic nut from the same creators of Ivory TUSQ. It's a hard and self-lubricating material that helps a lot with tuning stability. It produces a brighter tone similar to TUSQ, but it's not as hard.

Most Popular Comparisons With The Fender Newporter Player